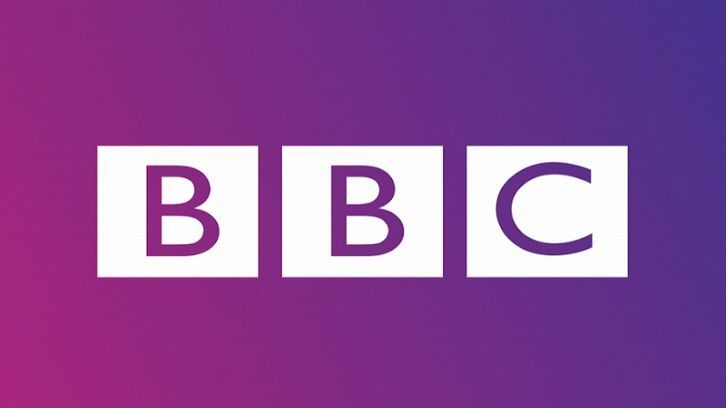 The six-part thriller is produced by Sister and was commissioned by Piers Wenger, Controller of BBC Drama, and Charlotte Moore, Director of BBC Content.

This is the story of two very different women and the conman they have in common; a dark, funny, and unpredictable thriller about three remarkable characters trapped in a triangle of epic proportions.

POLL : What did you think of Single Parents – Season Finale?

June 25, 2020 Road Dog One
[ad_1] Throwback Thursday is a weekly article in which we look back at our favorite TV episodes from the past.How

Blazing Saddles Is Now Streaming with a Disclaimer on HBO Max

A Live-Action Powerpuff Girls Series Is in the Works, and We Need It Immediately