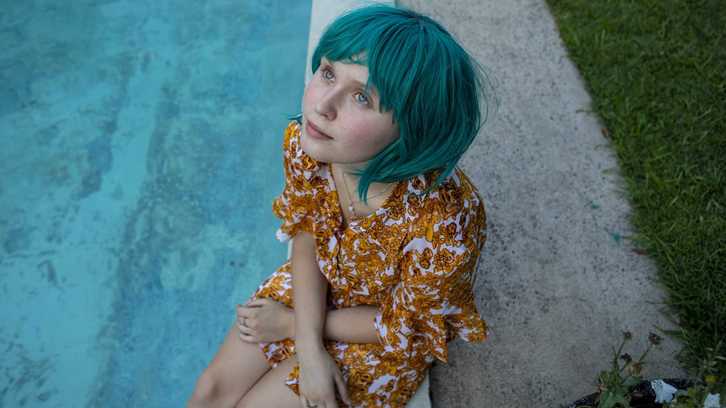 Eliza Scanlen has a habit of appearing in emotionally gut-punching movies lately as Little Women has proved, showcasing her acting range, and this film is no different; as the actress puts in one of the best performances of the year so far in the lead role as a terminally ill teenager who falls in love with a small-time drug dealer. There’s so many ways that this film could have gone wrong, so many moments where you think the drama is going to take a turn in a direction that you hope it won’t, but director Shannon Murphy carefully manages to avoid that, treading the right kind of tightrope to immaculate effect, giving the whole movie an offbeat feel to it that works perfectly in terms of sheer comedy value, casting Ben Mendelsohn against type as an ordinary family man rather than an antagonist, and allowing him to shine in one of the best performances of his career to date.

Rita Kalnejais’ script, adapted from her stage play, is smart, witty and funny and makes the most out of some bleak moments to control your emotions between humour and tragedy. You will laugh, you will cry, but more importantly, you’ll have a good time. It’s hard to believe this is a feature debut, it’s so finely crafted, packing a similar emotional punch to Alma Har’el’s deeply personal Honey Boy. The film gives its characters the spotlight that they need to shine, showcasing the deeply flawed dynamic of the household that Scanlen’s character, Milla, inhabits. Her parents operate around her like hawks – Essie Davis’ shines as her over-protective mother, and the film captures the kind of awkwardness that can develop between teenagers and their parents as time progresses.

To Babyteeth’s credit, it never feels emotionally manipulative or as forced as say, The Fault in Our Stars, doing enough things different to not feel like a clone of Me and Earl and the Dying Girl, which have told familiar tropes in the past, like many other movies before them. Whilst on a surface level this film may not be the most original, you’ll quickly be proven wrong – it finds its own voice and a way to do so better than most before it. It keeps things honest and tight, encouraging audiences to highlight the good moments found in between the bad ones, subverting expectations on the family dynamic at every turn and never feeling like it’s being quirky for the sake of being quirky. It’s a drama that captures young love in a fearless, heartbreaking way – and establishes Murphy as a director to keep an eye out for going forward, bringing the right amount of sensitivity to this film that it needs in order to earn its payoff, telling her story through carefully constructed chapters.

From the moment that Moses enters Milla’s life, Milla is aware that he’s going to bring trouble into the family yet she can’t help but bring him home for dinner to her parents, Anna and Henry. It creates a sense of friction from the off as the two begrudgingly learn to accept him being around the house, aided by Henry’s role in his life to keep her daughter happy at all costs, a well-meaning if ill-planned ambition. This creates plenty of charming scenarios set to visuals that almost feel Malickian in nature, with cinematographer Andrew Commis creating an incredibly atmospheric backdrop to Babyteeth that always keeps it visually distinctive from start to finish. It’s a debut that makes you want to fall in love with it from the word go – always maintaining a level of unpredictability that centres around its core cast. You never quite know what direction Babyteeth is headed in next, and you’re constantly left guessing about whether or not the film will leave you with a happy ending or not.

But one thing is for certain: Babyteeth successfully captures the magic of cinema at its finest, and should be watched at the earliest possible opportunity.

You can watch the trailer here.

Fortnite: How to Unlock The Stark Industries Vault | Screen Rant