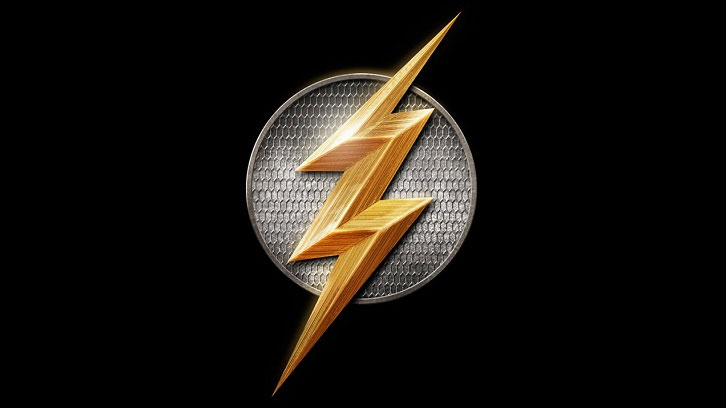 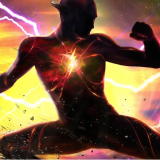 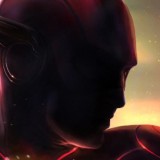 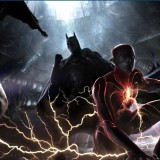 2nd July 2019 – Andy Muschietti in Talks to Direct; Christina Hodson Eyed to Pen Script
Andy Muschietti, the filmmaker behind the hit Stephen King adaptation It and the upcoming It: Chapter Two, is in talks to direct the action-adventure project based on the DC Comics superhero. His partner and sister, Barbara Muschietti, will produce. joining Michael Disco on the project.

John Francis Daley and Jonathan Goldstein, who wrote drafts of the script and were slated to direct the project, have moved on, however, Ezra Miller, the actor who has long been attached to star as the fleet-footed hero, remains on board to star.

But in further development, the studio won’t be moving forward with the script Miller co-wrote with comics author Grant Morrison. Instead, Warners will hire Christina Hodson, the scribe behind Bumblebee and the studio’s upcoming DC movie, the Margot Robbie-fronted Birds of Prey, to tackle the script. The goal is to be in prep by January 2020.

Source:
THR
16th March 2019 – Ezra Miller to Take Turn at Penning Script with Grant Morrison; Miller’s Contract to Expire in May and May Exit if Script Isn’t Agreed Upon
Ezra Miller is taking a stab at writing the script for the Warner Bros. project, The Hollywood Reporter has learned. He has teamed up with Grant Morrison, the acclaimed comics author, to pen a draft that could determine if he stays on as star, playing crimefighter Barry Allen.

John Francis Daley and Jonathan Goldstein have a light hearted approach whilst Miller is said to want a darker take on the material. Miller’s holding deal on Flash expires May.

The two sides have been working on compromises since last year but Miller took the initiative to tackle the story himself. He partnered with Morrison, with Warners hiring the two to script their take.

Source:
THR
16th October 2018 – Production Delayed Until Late 2019; Release Date Pushed
Warner Bros. is pushing back the start of filming on the studio’s still untitled standalone Flash film, sources tell Variety. The film never received a formal greenlight nor did it have a set release date, but it had been expected to begin shooting in March. However, a script is still being tweaked and the studio thinks that it won’t enough time to get the script in shape in order for the film to make its original start date.

That’s a problem, because Ezra Miller, the live-wire performer tasked with playing the Flash, also has a key supporting role in “Fantastic Beasts,” the “Harry Potter” spin-off series. The third film in the franchise begins shooting in July, which would cause scheduling headaches. The standalone Flash film is now expected to commence production in late 2019. That likely means the superhero adventure won’t debut in theaters until some time in 2021.

The studio had initially courted Ben Affleck to return to the director’s chair, but he eventually passed on the gig. By tapping Daley and Goldstein, the studio seems to eye a comedic tone for the film, given the duo’s directing background on pics like “Vacation” and the upcoming “Game Night” starring Jason Bateman.

For the uninitiated, “Flashpoint” is a time-twisting 2011 DC Comics crossover event that was written by Chief Creative Officer Geoff Johns, with art by Andy Kubert and immediately preceded the New 52 initiative (which, ironically, just ended in 2016). In the story, Barry Allen wakes up in an alternate reality where his mother is still alive and he doesn’t have his powers, which means he isn’t The Flash. However, those aren’t the only changes.

Source:
EW
25th July 2016 – Kiersey Clemons to Star as Iris West
Kiersey Clemons has closed a deal to star opposite Ezra Miller in “The Flash” movie. Variety first reported earlier this month that she was the top choice for the female lead in the Warner Bros. film. Insiders reveal that Clemons is likely to play Iris West, the tough-as-nails journalist and friend of Barry Allen, the alter ego of the Flash.
Source:
Variety
15th October 2014 – Ezra Miller Cast As The Flash
Slowly but surely, Warner Bros. and DC Comics are filling out the ranks of their big screen Justice League. We’ve known for a while now that Henry Cavill, Ben Affleck and Gal Gadot are playing Superman, Batman, and Wonder Woman, respectively, and rumors have suggested actors like Jason Momoa and Ray Fisher will be taking parts like Aquaman and Cyborg. There are still a few names that have not yet been revealed, but today we have news of another huge casting announcement: Ezra Miller will be playing the first live-action feature film version of Barry Allen, better known to most as The Flash.
Source:
CinemaBlend

Where Is Stranger Things Filmed? (& 9 Other Things About The Show You Didn't Know)