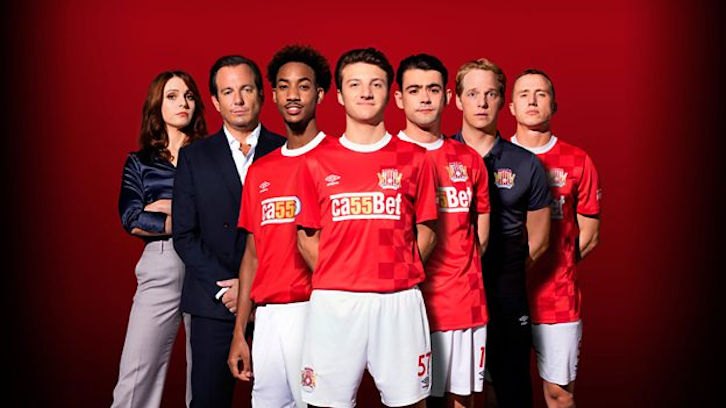 The new original 6×30’ series The First Team, is produced by Fudge Park and written by the award-winning duo Iain Morris and Damon Beesley. This series is their first as co-writers since their massive success with The Inbetweeners series and films.

The cast also features Tamla Kari (The Inbetweeners, The Musketeers) as Olivia Talbot, Vadhir Derbez (How To Be A Latin Lover) as Carlos Velez, Phil Wang (8 Out of 10 Cats, Task Master) as Brian, and Neil Fitzmaurice (Peep Show, Mount Pleasant) as Darren.

BBC Studios is a partner in financing the development of the series, and is handling global distribution rights. The First Team will kick off on BBC Two at the end of May, with all episodes available on BBC iPlayer.

The Best Virtual Cast Reunions: The Proud Family, Lord of the Rings, and More

August 7, 2020 Road Dog One
[ad_1] The stars of our favorite TV shows and movies, like the rest of us, are doing a lot more group
Hot News

July 13, 2020 Road Dog One
[ad_1] Tamera Mowry-Housley is moving on from The Real. The talk show host and former Sister-Sister star announced on Instagram

Wizkid: I have Damian Marley on the album, that session changed my life

How are your shows doing compared to others on the same Network? *Updated 11th May 2020*

When Will Supernatural Season 15 Return with Final Episodes?